Fr. Joachim “Okechukwu” Cabanyes is called by God on the feast of Our Lady of Mount Camel – 16th July 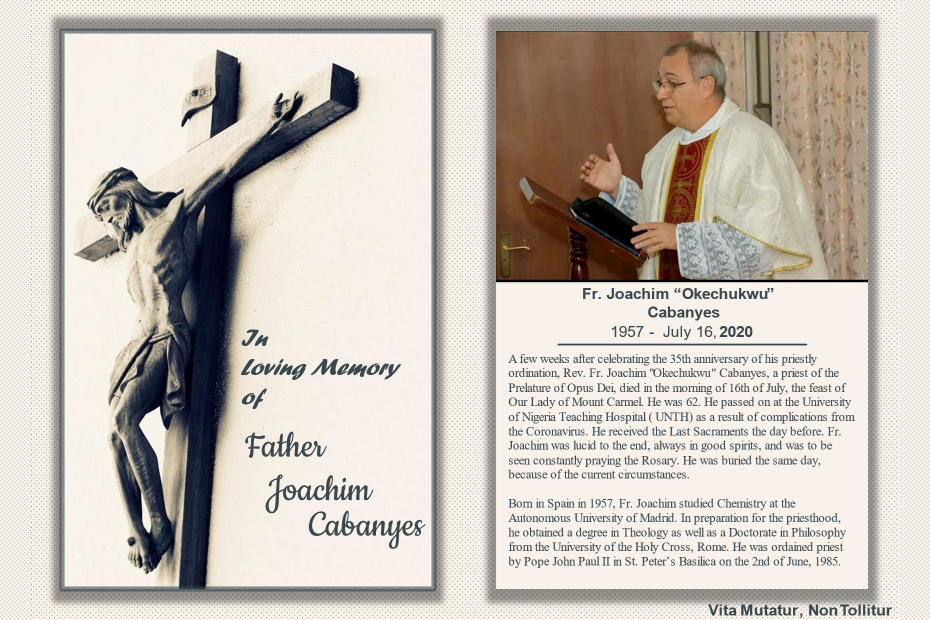 A few weeks after celebrating the 35th anniversary of his priestly ordination, Rev. Fr. Joachim “Okechukwu” Cabanyes, a priest of the Prelature of Opus Dei, died in the morning of 16th of July, the feast of Our Lady of Mount Carmel. He was 62. He passed on at the University of Nigeria Teaching Hospital (UNTH) as a result of complications from the Coronavirus. He received the Last Sacraments the day before. Fr. Joachim was lucid to the end, always in good spirits, and was to be seen constantly praying the Rosary. He was buried the same day, because of the current circumstances.

Born in Spain in 1957, Fr. Joachim studied Chemistry at the Autonomous University of Madrid. In preparation for the priesthood, he obtained a degree in Theology as well as a Doctorate in Philosophy from the University of the Holy Cross, Rome. He was ordained priest by Pope John Paul II in St. Peter’s Basilica on the 2nd of June, 1985.

Three years after his ordination, he came to Enugu, Nigeria in 1988, where he remained until his death. While in Enugu, he provided pastoral support to university and youth centers in both Enugu and Nsukka. Centres such as Hillpoint, Uhere, Ugwoma, Uzommiri, Ezindo and Lantana. He also undertook trips to Imo and Anambra State to provide pastoral care.

He is fondly remembered by many for his eagerness to learn and speak the Igbo language, hence his adopted Nigerian name Okechukwu. He saw himself as a Nigerian, and indeed, prior to his death he had begun the process of naturalization as a citizen.

His smiling face and huge physical stature was visible in almost all Diocesan activities and on other occasions of his friends.

Fr. Joachim came from a very large family, with ties to royalty.He is survived by his mother, brothers and sisters, of whom he was very fond and with whom he was always in touch.

Condolence messages have been coming in from Nigeria and Spain: from bishops, priests, seminarians, lay men and women.All of them affirm that Fr. Joachim truly played the role of a shepherd for the souls he guided, and that he spent his life for everyone. The Prelate of Opus Dei, Msgr. Fernando Ocariz, in the letter he sent to the Vicar of Opus Dei for Nigeria, remembered Fr. Joachim as an exemplary priest.

May his soul rest in peace! 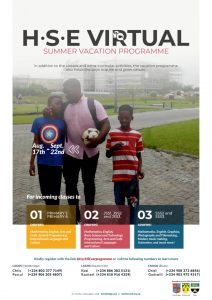 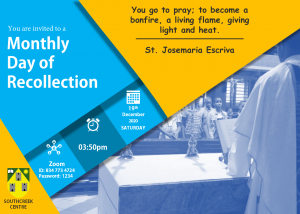